My mother met Stan Boxall at the Eagle Social and Cycling Club in Charlton, in south west London, and they were boyfriend and girlfriend for about two years, from 1942 to 1944 3d bilder herunterladen.

Stan joined the Devonshire Regiment, then transferred to the Airborne Division and became a ‘Red Devil’. Stan and my mother wrote to each other daily, and she was painfully aware of the dangerous job he was doing, preparing to drop by parachute or glider into enemy territory google earth download voor windows 10. Suddenly my mother received a letter to say that Stan had been seriously wounded. She didn’t know for several weeks where he was, or how he was kostenlos klingeltöne herunterladen.

I believe that Stan was wounded at Arnhem in September 1944, so he may have been in the 1st Airborn Division. Of around 10,600 men of the 1st Airborne Division who fought at Arnhem, 7,899 were killed, wounded, or captured music maker kostenlos downloaden chip.

My mother visited Stan in hospital in Wales, where he was recuperating after an operation to remove his diaphragm muscle. She was pleased to find that he was recovering well and was able to walk out with her 123.hp.com app. They decided to go to the cinema, and they watched ‘For Whom the Bell Tolls’. After the film they went to a cafe, where Stan told her the sad news that according to the doctors he was unlikely to be able to have children diablo 2 kostenlos herunterladen.

My mother tried to reassure him that it didn’t much matter, but at that time her sister was pregnant, and she must have been thinking that she would like to have a family one day word dokument herunterladen gratis. There was a lady and a child sitting at a table nearby. My mother was sure that they did not hear our conversation but as they left the tearoom the woman placed a half a crown on the table filemaker pro download kostenlos. The people of the town had overwhelmed the wounded soldiers with kindness and generosity. My mother returned home the next day feeling rather sad. A few weeks later Stan was discharged from the army Merry Christmas to. He didn’t wish to see her again.

Many years later, I asked my father whether he believed that Stan had really broken up with my mother because he could not have children. My father had also been a friend of Stan’s when he was in the Cycle Club, and remembered him as a very decent and honourable chap. He had no doubt that it was true.

I’m delighted to announce that Stan’s daughter Jane has contacted me. 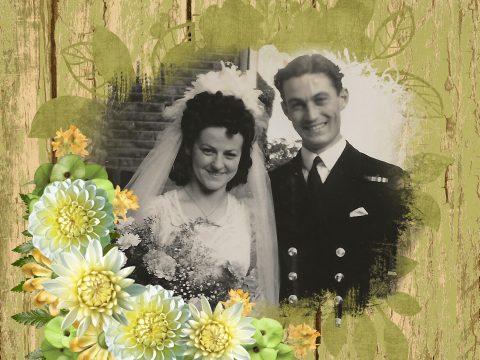 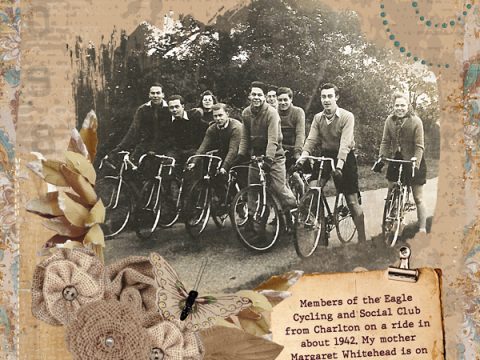 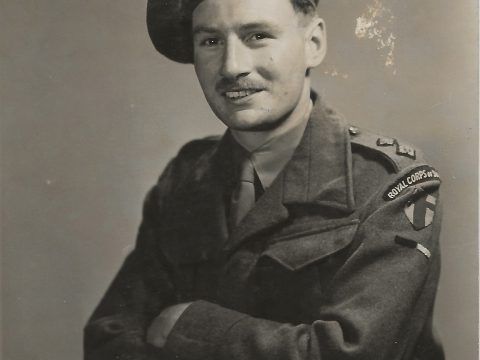 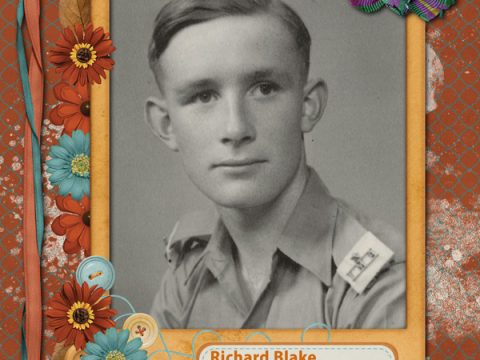