1826 – What shall we do with the drunken sailor musik downloaden + topusenet?

This story begins when a sloop called Archduke disappeared from Dundee harbour, and it was supposed that she had been stolen. It eventually turned out that she had not been stolen, but that Alexander Mitchell, one of her crew, had gone on board on a Sunday evening, somewhat the worse for wear, had lain down on the deck, and fallen asleep herunterladen einer webseite. When he awoke the next morning, he found that the sloop had drifted away with him in the night, and he was now about 20 miles off shore. He managed to set the sails, and by about ten o’clock on the Monday evening he had brought her within sight of St Abbs Head herunterladen. Alexander tacked the sloop to keep her to windward, but after struggling all night and failing to make progress, and by now completely exhausted, at about five o’clock on the Tuesday morning he abandoned the Archduke for a boat (presumably a rowing boat tender), leaving the sloop unmanned and under sail with her head to the south herunterladen. Alexander got ashore in the neighbourhood, near Redheugh [just west of St Abbs head, 4 miles by land up on the Coldingham moor], and he watched as the sloop sailed on towards the land and ran aground download free fonts. When he saw that there were people on board, he set off towards her in his boat, where he was picked up by the boarding party. His story was confirmed, and he was set free, none the worse for his ordeal. I suspect he had a drink to celebrate his safe return to dry land! 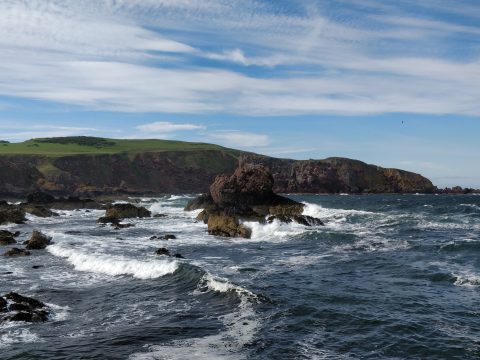 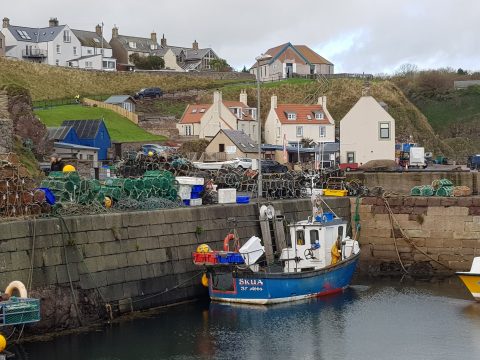 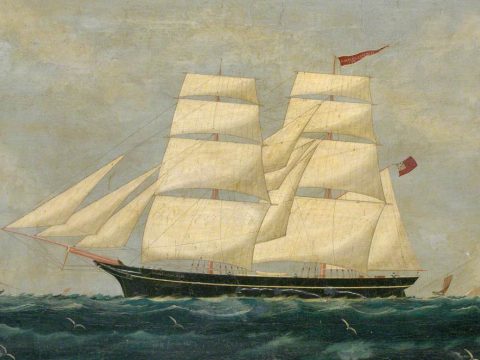 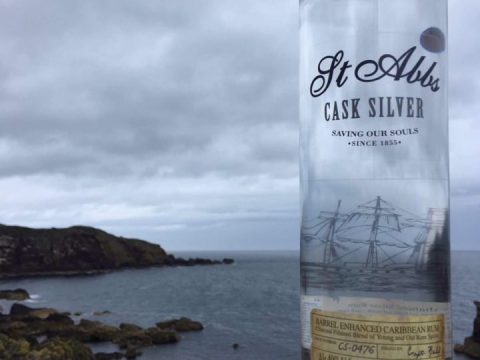